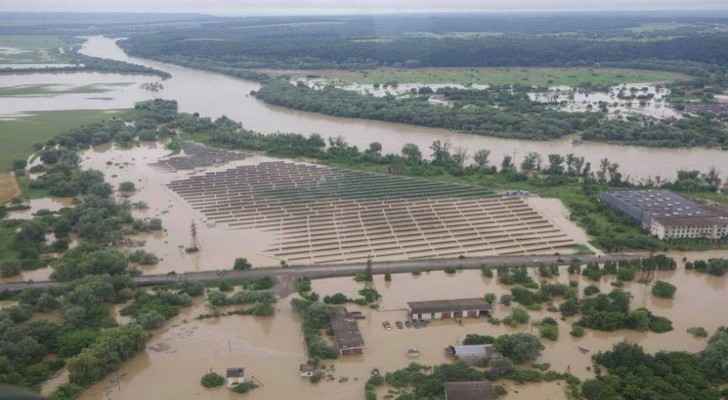 At least 12 people were killed and 10 others went missing in China’s Sichuan province after heavy rain caused landslides and flooding over the weekend.

Since the beginning of June, 78 people have been killed in landslides and more than 7,000 people were evacuated from the area.

The estimated losses stand at almost $3.6 billion, according to the Chinese Ministry of Emergency Management.

The Chinese government will spend 200 million yuan on relief supplies for evacuees, the ministry said on Sunday.