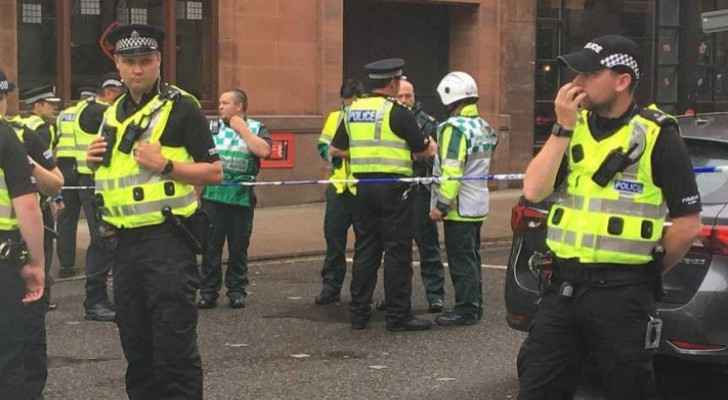 A man who stabbed six people including a police officer during an attack in Glasgow on Friday, June 26, has been named as Sudanese Badreddin Abedlla Adam.

The victims were seriously injured during the assault which took place at the Park Inn hotel, which has been housing asylum seekers during the coronavirus crisis.

The suspect Adam was shot dead at the scene by police. His identity is based on information Adam provided to the Home Office earlier in the year, Police Scotland said.

Concerns were communicated to hotel staff about the suspect’s mental health the night before the attack regarding his erratic behaviour, the Guardian reported. It is believed the coronavirus crisis had stalled his voluntary return application.

“Yesterday’s tragic incident in Glasgow underlines our concerns about the conditions in which vulnerable asylum seekers are forced to live. They have lived like this for over three months now, unable to socially distance, buy crucial mobile phone top-ups, to keep in touch with lawyers and family back home,” said Robina Qureshi, executive director at Scottish charity Positive Action in Housing.

A statement was published on Police Scotland's Twitter account, in which Chief Constable Iain Livingstone paid tribute to the officers who dealt with the “terrible incident” that “shocked the whole country”.

“Officers have once again run into danger to protect their fellow citizens,” said Livingstone.

The incident is not being treated as terrorism.

Coronavirus: Prince Charles out of virus ....

Coronavirus: Prince Charles out of virus ....

Coronavirus: Prince Charles out of ....