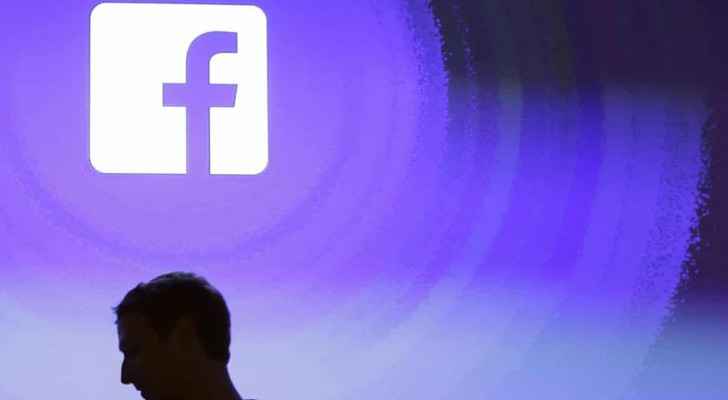 Major brands have continued to pull out of advertisement deals with Facebook in protest of the website’s lack of action in tackling hate speech and voter suppression, despite it announcing policy changes.

Coca-Cola is among more than 90 companies involved in an advertiser boycott in support of #StopHateforProfit. Although it stated it was not officially joining the campaign, it announced it would pull its global advertising across Facebook for at least 30 days, on Friday afternoon, June 28.

The decision came despite Facebook’s CEO Mark Zuckerberg announcing policy amendments in a bid to stop more companies from pulling advertisements off the website on Friday.

Zuckerberg outlined the amendments in an 11-minute video on Facebook Live which included removing false information in the three days leading up to election day; removing hate speech before it is reported; and creating a Voting Information Centre which will provide information on when and how to vote, registration, mail voting and early voting.

He also said Facebook will label misleading or potentially harmful content which remains on the site for its news value.

The updated policy prohibits content in advertisements such as “claims that people from a specific race, ethnicity, national origin, religious affiliation, caste, sexual orientation, gender identity or immigration status are a threat to the physical safety, health or survival of others”, he said.

Zuckerberg said there will be no exceptions to these policies. Politicians and government officials will not receive special treatment, and posts encouraging violence or suppress voting will be removed.

The announcement was made after Facebook’s market value dropped by a staggering USD56 billion.

Zuckerberg personally lost USD7.2 billion, pushing him to fourth place on Bloomberg Billionaires Index with a new net worth of USD82.3 billion.

The boycott was organised by the campaign group Stop Hate for Profit, following the murder of George Floyd. It urged businesses “to stand in solidarity with our most deeply held American values of freedom, equality and justice and not advertise on Facebook’s services in July”.