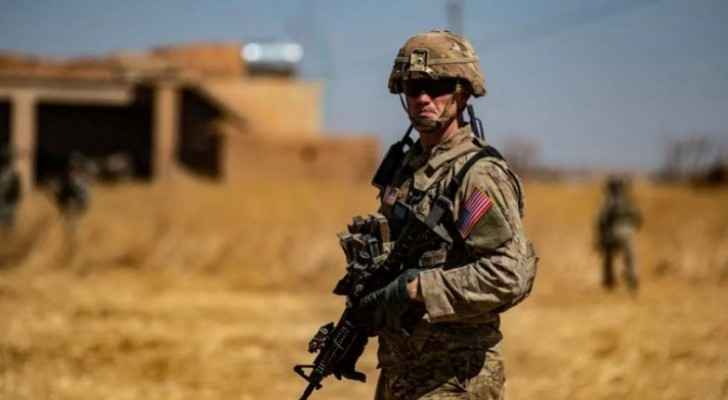 An American soldier has been killed in Jordan, the US Department of Defense (DoD) announced on Thursday, June 25.

"We lost 20-year-old Nick Bravo Regules from Florida, in Jordan, on June 23, as a result of an accident while participating in operations in the US Central Command's area of responsibility.

"The incident was not related to a hostile attack, but an investigation is still ongoing," said the DoD.

Message from U.S. Embassy for American citizens in Jordan

Message from U.S. Embassy for American ....