Jordan confirms 24 new coronavirus cases, including one in Amman

Jordan confirms 24 new coronavirus cases, including one in Amman 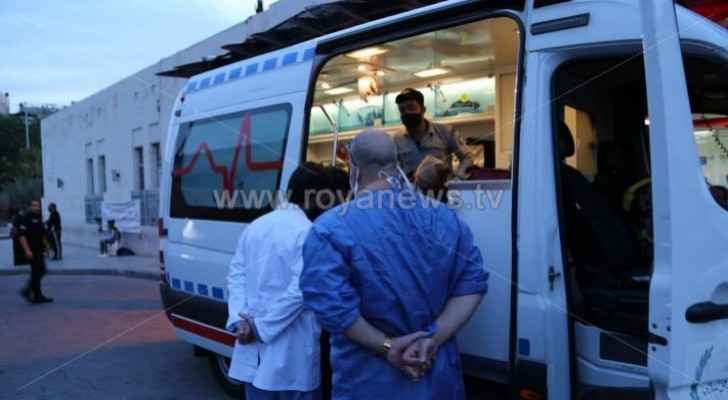 Jordan has confirmed 24 new coronavirus cases today, bringing the total number of cases since the beginning of the crisis to 1,071, according to a statement issued by the government and the Ministry of Health.

- A case in Amman and the epidemiological inspection teams are checking how the virus was contracted.

- 19 truck drivers who were tested at the Al-Omari Border Crossing, including 13 Jordanian citizens and six Arab nationals.

- Four citizens who have recently returned from abroad, including one from Saudi Arabia, one from Kuwait, one from Palestine and one from the UAE.

According to the statement, 10 recovery cases were reported today, including nine at Prince Hamzah Hospital and one at Queen Alia Military Hospital.

Nearly 7,518 random tests were conducted today, bringing the total number of tests conducted since the beginning of the crisis to 348,679.