WHO: One million COVID-19 infections recorded around the world in eight days

WHO: One million COVID-19 infections recorded around the world in eight days 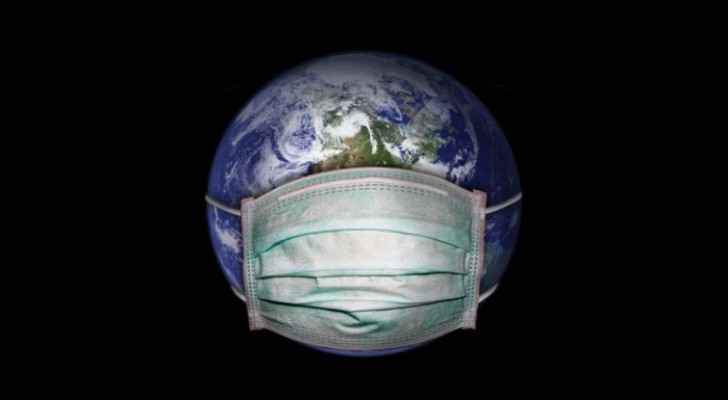 The coronavirus is still accelerating around the world and its economic and social impacts are expected to last for decades, the Director-General of the World Health Organization (WHO), Tedros Adhanom Ghebreyesus, warned.

Speaking during a videoconference for the Dubai-based World Government Summit on Monday, June 22, Ghebreyesus said that the number of people infected with the coronavirus increases daily in several large countries, pointing to "disturbing increases" in Latin America especially Brazil, Al Jazeera reported.

The world recorded more than 183,000 COVID-19 on Sunday, June 21, which is the largest number in a day since the beginning of the outbreak.

The WHO recorded the first million cases in three months, but the last million were recorded within only eight days.

The epidemic affected all sectors, so the response of governments and the society as a whole is essential, not only to defeat the epidemic but also to recover from it, he said.

During his opening speech at the conference, Ghebreyesus called for a quick and united response to deal with the epidemic and readiness to face other diseases that could threaten millions of people in the future.

"We cannot defeat this epidemic with a divided world...Politicising it made it worse and none of us is safe until all of us are safe”, the UN official warned.