The suspect arrested by the police 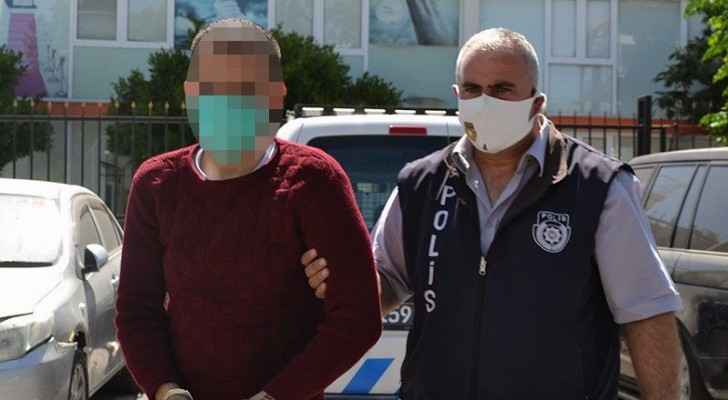 A 25-year-old man was identified as one of the suspects in the mysterious death of two Jordanian brothers in Gonyel, on Friday, June 5, according to Turkish media.

The suspect (K.S.K.O) is Jordanian and lived with the deceased in the same apartment. The bodies were discovered and transported to Lefkosa State Hospital by a medical team responding to a 211 call.

The caller reported loud noise coming from the apartment, owned by the suspect, where the bodies were found.

The victims died at 6 pm, explaining that the investigations revealed that the suspect claimed that the victims died of a gas leak, after which the medical criminal report showed signs of physical violence, suffocation and bruises on their bodies. 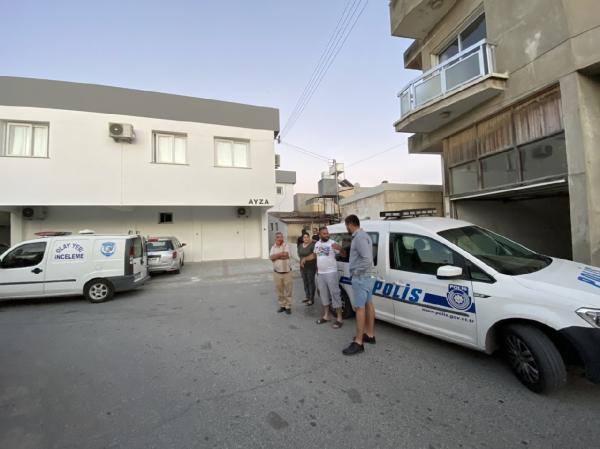 Investigations proved that the victims didn't die of a gas leak.

Turkish media reported that the police said that it is possible that the suspect was with the deceased between 1:00 am and 6:00 am on the day of the incident and that the neighbors heard loud noises from the house as the police presented a statement that there are scars on the victims' bodies and told the court that the autopsy proved that they had many scars on their bodies. 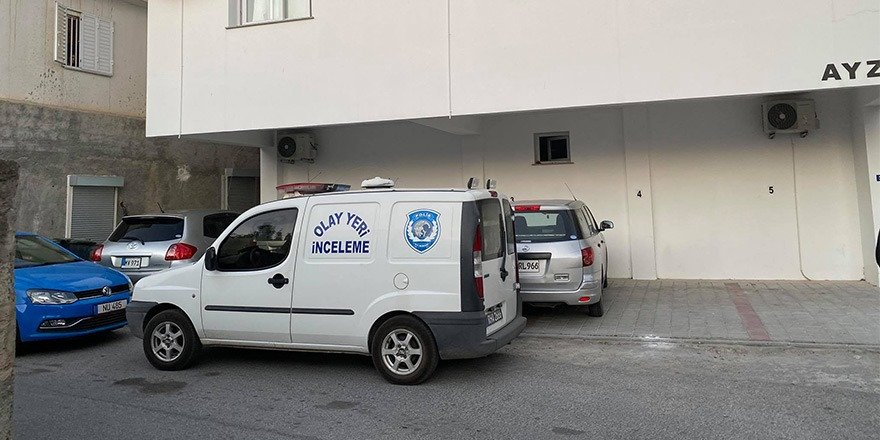 The Cypriot police stated that the suspect moved the bodies from the bed to the floor and cleaned the apartment from bloodstains, revealing that the accused was wearing a shirt of one of the deceased, he added.

A police representative disclosed in the court that the suspect did not provide blood and urine samples.

Judge Şevket Gazi ordered to detain the suspect for eight more days until the end of the investigation. 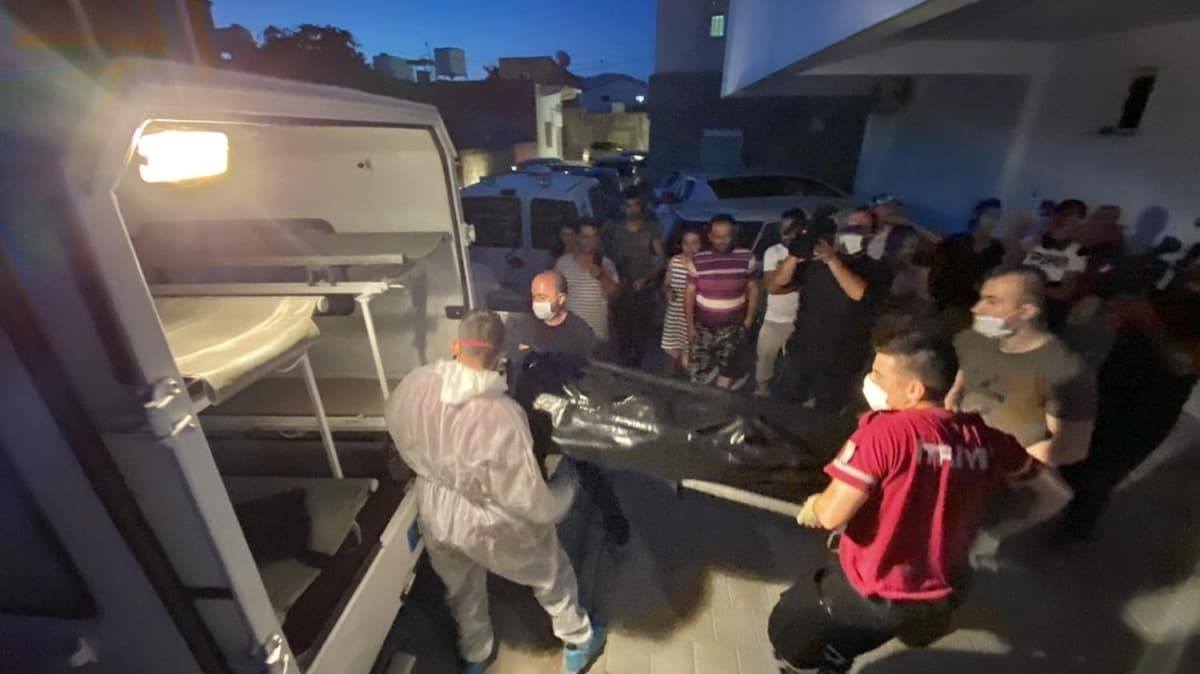 A relative of the deceased informed Roya that the suspect arrived in Northern Cyprus in September 2019 and is said to be studying dentistry at a Turkish university. 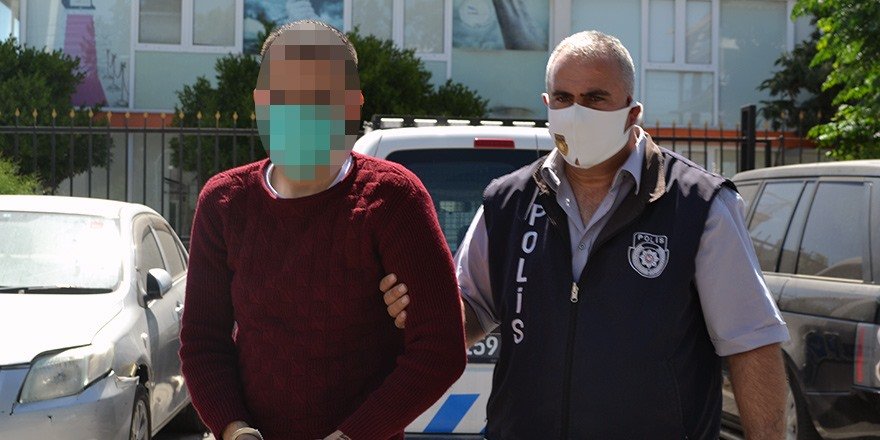 An official source at the Ministry of Foreign Affairs and Expatriates stated that the concerned agencies are following up on the investigations into the case.

On Saturday, June 20, results of the autopsy raised concerns of possible criminal causes of death, as reported by the National Center of Forensic Medicine Director, Dr. Adnan Abbas.

Abbas told Roya that the autopsy was carried out by a tripartite commission, which he led himself and includes the Director of Al-Bashir Hospital, Dr. Mahmoud Zureikat, and the Assistant Director of the National Center for Forensic Medicine, Dr. Omar Al-Khatib.

A friend of the deceased, who is also close to their family currently residing in Dubai, mentioned that Muhammad had already gotten his first university degree from the University of Sharjah. He was supposed to graduate with a Master’s degree in Industrial Engineering from the University of Northern Cyprus next week and return to Dubai without Nasser, who is still in second year of university.