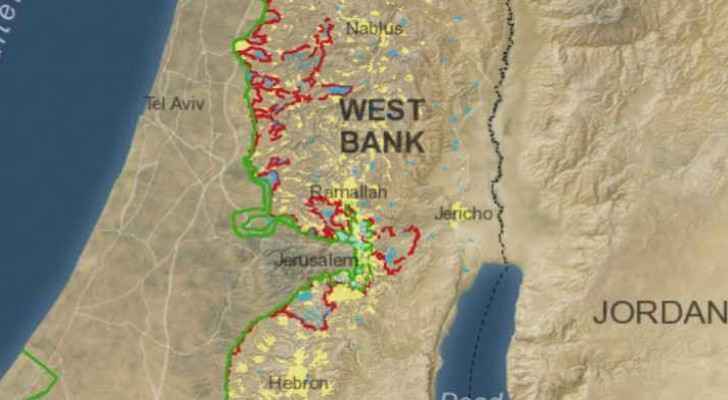 During an interview on Roya's Nabd Al Balad program on Tuesday, June 15, Suad declared that violence is wide-spread in the occupation's policy and the Israeli election's slogan focused on the annexation of the Jordan Valley.

Saud felt proud of the Jordanian diplomacy led by His Majesty King Abdullah ll which is applied by the Minister of Foreign Affairs and Expatriates, yet he finds the diplomacy does nothing to stop the occupation's decisions.

He begged His Majesty to activate the strategic military option that stands by Jordan’s constitution in Article 32.

He also mentioned that the Palestinian cause is at its worst, hoping that the Arab countries will not leave Jordan alone and stand together among confronting Israel.

Temperatures to remain in low 30s across most parts of the ....