Government: Actions to be taken against users of government vehicles violated comprehensive curfew 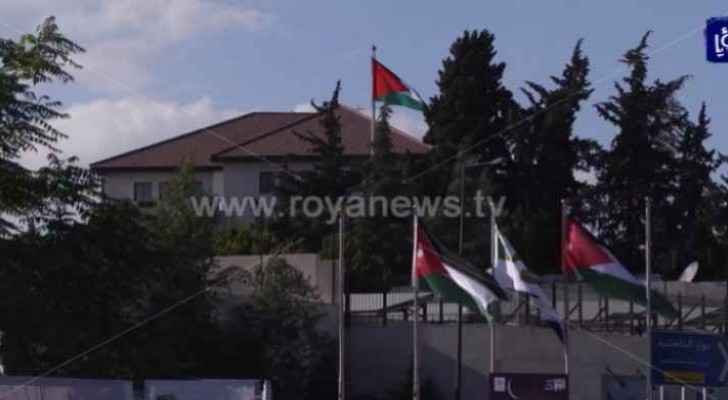 The Prime Ministry circulated today to all ministries, institutions, government, and official departments a list of government vehicle numbers that were used last May without electronic permits during the comprehensive curfew days and the period during which the work hours for the public institutions were suspended.

According to the Minister of State for Prime Ministry Affairs, Sami Al-Dawood, Prime Minister Dr. Omar Razaz asked every government department to verify the permits and in case any vehicle was found to have been used without official permits, the necessary measures will be taken against the violating employees.

Dawoud pointed out that the number of government vehicle movements that were not documented during last May reached 1,692, stressing that all of them will be counted and in case that any unofficial movement is proven, the necessary measures will be taken against the violators.

The movement of government vehicles is monitored through the electronic tracking devices installed on the vehicles, through which every movement is documented and its destination is accurately tracked, he noted.

He stated that this procedure is carried out within the framework of the continuing work of the government committee tasked with taking the necessary measures to control the movement of vehicles, with the aim of controlling spending and rationalizing consumption and controlling any use of government vehicles other than for official business purposes or without justifications.