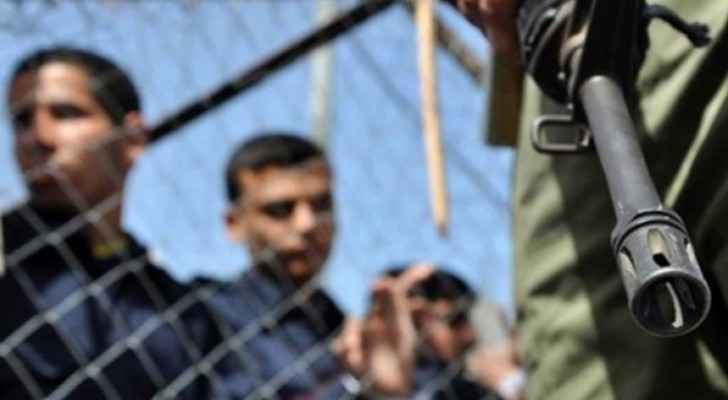 One of the six detainees was severely beaten before being taken into custody.

Meanwhile, the PPS said that Israeli forces detained five Palestinians in raids across Bethlehem district, including a raid in Beit Fajjar town.

Two of the five detainees were identified as a 55-year-old man and his son, and two others as 16-year-old teens.

Elsewhere in the southern West Bank, a Palestinian was detained after being stopped at an Israeli military checkpoint near al-Dhahiriya town, south of Hebron. The detainee was identified as a resident of the town.

In Ramallah and al-Bireh district, Israeli military stormed Amari refugee camp and detained a Palestinian after ransacking his house.

Soldiers also detained two others from the camp after stopping them at a flying checkpoint near al-Bireh city’s neighborhood of Umm al-Sharayet.

In Qalqilya district, PPS said after a raid Azzun town, east of the city, two Palestinian were detained.