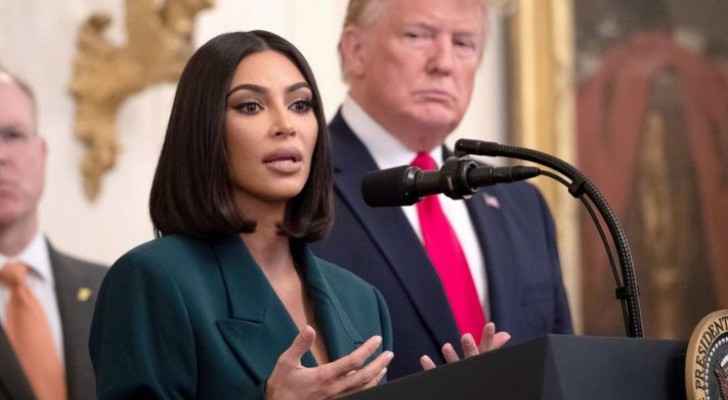 Kardashian released a statement on her Instagram account expressing her support for the "Black Lives Matter" movement.

"For years, with every horrific murder of an innocent black man, woman, or child, I have always tried to find the right words to express my condolences and outrage, but the privilege I am afforded by the color of my skin has often left me feeling like this is not a fight that I can truly take on my own," Kardashian wrote.

"Not today, not anymore. Like so many of you, I am angry. I am more than angry. I am infuriated and I am disgusted. I am exhausted by the heartbreak I feel seeing mothers, fathers, sisters, brothers and children suffering because their loved one was murdered or locked away unjustly for being black," she added.

She continued, "Even though I will never know the pain and suffering they have endured, or what it feels like to try to survive in a world plagued by systemic racism, I know I can use my own voice to help amplify those voices that have been muffled for too long." Floyd died last Monday, May 25, after a Minneapolis police officer kneeled on his neck for several minutes to the point of suffocation. Police officers were reportedly called in by a store clerk who suspected the use of a counterfeit bill.