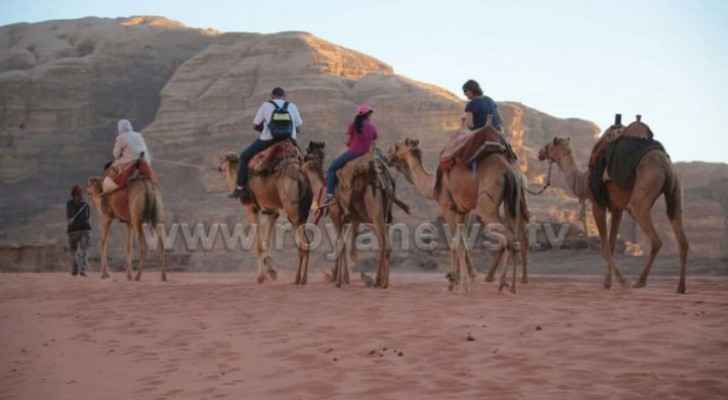 Jordan's revenues from tourism income decreased by 56% during March 2020, after it recorded an increase in January and February of the year.

According to data released by the Central Bank of Jordan (CBJ), Jordan’s spending on tourism declined by 60% during March.

The data indicated expectations of a sharp decline in tourism income during the first seven months of 2020.

The CBJ also showed that the value of remittances of Jordanians working abroad in the first quarter of this year reached JD600 million, with a decline of 5.4%.