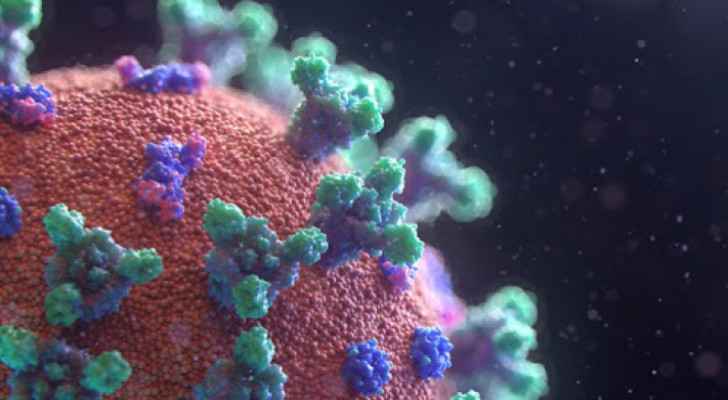 China reported the highest daily increase in coronavirus cases in nearly three weeks with 16 new infections discovered on May 31, as the number of the so-called imported cases jumped in southwestern Sichuan province.

The National Health Commission (NHC) said in a statement on Monday, June 1, that all the new cases involved travelers from overseas, 11 of which were reported in Sichuan. China reported two confirmed cases on May 29, both of which were imported.

The NHC also reported 16 new asymptomatic cases on the mainland for May 31, compared with three a day earlier.

The total number of confirmed cases in mainland China now stands at 83,017, while the death toll remains at 4,634.