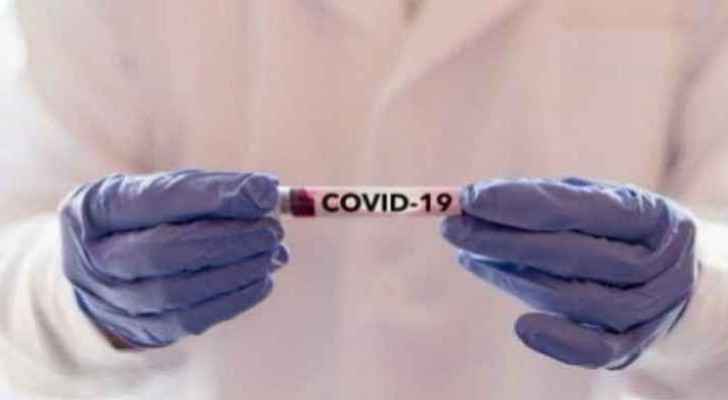 Jordan has confirmed five new coronavirus cases today for people coming from abroad, bringing the total number of cases since the beginning of the crisis to 739, according to a statement issued by the government and the Ministry of Health.

- Two citizens who have recently returned from Saudi Arabia and Britain.

According to the statement, 15 recovery cases were reported today, including two at Prince Hamzah Hospital five at King Abdullah University Hospital and eight at Queen Alia Military Hospital.

A total of 4,349 random tests were conducted today, bringing the total number of tests conducted since the beginning of the crisis to 187,990.

The statement indicated that a decision was made today to except the movement of lawyers between the governorates from the even-odd license plate policy, due to the nature of their work, and to enable them to access the courts and follow the progress of litigation procedures. The decision also included extending the work hours of law firms so that they will be from 8 am until 7 pm.

The Ministry of Awqaf, Islamic Affairs and Holy Sites today circulated instructions for opening mosques, preventive and health procedures to be followed, and mechanisms for monitoring their application to endowment directorates in all governorates of the Kingdom.

The Council of Church Presidents also today circulated precautionary and preventive measures to all churches in the Kingdom, in line with the decision to open churches starting Sunday, June 7.