90,000 mosques to reopen for prayers in Saudi Arabia 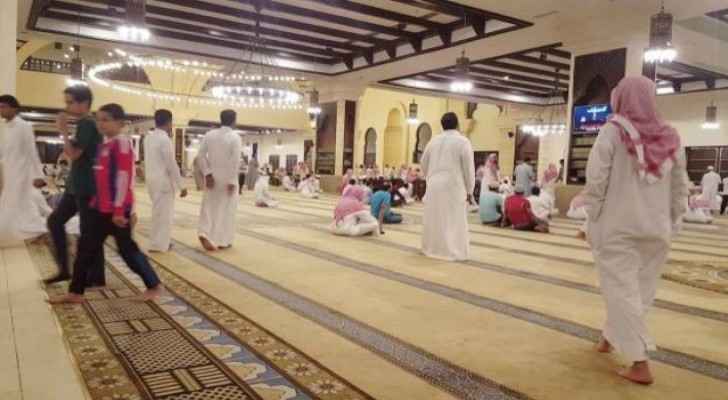 More than 90,000 mosques across the Kingdom of Saudi Arabia are reopening today, according to strict precautionary and health measures to curb the spread of COVID-19, according to the Saudi Press Agency (SPA).

The decision to reopen mosques in the country excluded mosques within the confines of Mecca, the SPA added.

The Ministry of Islamic Affairs, Dawah and Guidance has drafted an awareness-raising campaign on precautionary and health measures in different languages, chief of which are performing ablution at homes, washing hands thoroughly and using sanitizers.

It also pleaded the elderly, those who suffer from chronic diseases and children under 15 not to attend mosques, instead, they should pray at home.