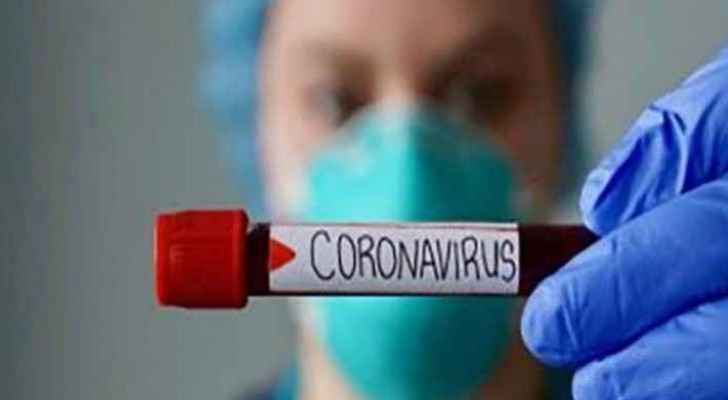 Jordan has confirmed four new coronavirus cases today, bringing the total number of cases since the beginning of the crisis to 708 according to a statement issued by the government and the Ministry of Health.

The new cases are truck drivers who were tested at the Al-Omari border crossing, including three Jordanian citizens and an Arab national, who was sent back to his home country.

A total of 1, 451 random tests were conducted today, bringing the total number of tests conducted since the beginning of the crisis to 163, 173.

The three-day comprehensive curfew ends at midnight, as people will be allowed to move using their vehicles as of tomorrow from 8 am to 7 pm. In addition, shops and commercial facilities will be able to resume their work.

Based on the even-odd license plate policy applied in Amman, Zarqa and Balqa, vehicles whose plate numbers end with an odd digit can be used tomorrow.

The public sector will resume work as of Tuesday, May 26, according to the mechanism previously announced, gradually and in three stages, where the competent minister will determine the employees returning to work at each stage.

Today, all citizens subject to quarantine in the Dead Sea hotels and the other quarantine sites have been evacuated, except for seven citizens who were in contact with infected people, as they will be subjected to quarantine for an additional period, until their health status is confirmed.

Within three days after it was launched, the total number of users of the Aman.jo application reached about 71, 000 citizens, and it is currently the most used application in Jordan, given the number of times it was downloaded by people using Google Play, within a short period.