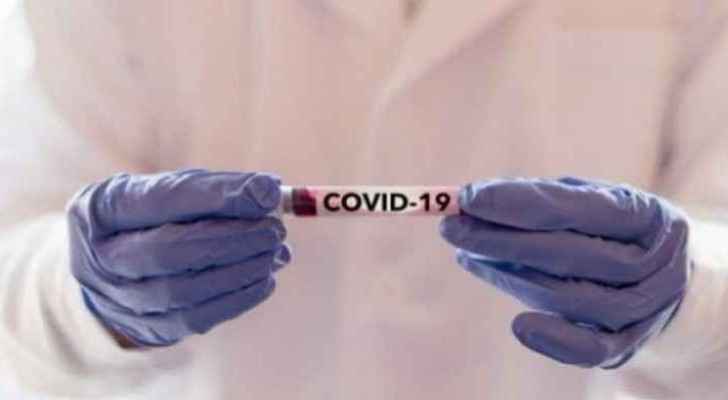 Jordan has confirmed four new coronavirus cases today, bringing the total number of cases since the beginning of the crisis to 704 according to a statement issued by the government and the Ministry of Health.

- Two persons who returned from Malaysia and have been quarantined at a hotel in Amman.

- Two truck drivers who were tested at the Al-Omari border crossing, including a Jordanian citizen and an Arab national.

According to the statement, the infected citizens who returned from abroad were taken to Prince Hamzah Hospital, while the non-Jordanian truck driver was sent back to his home country.

Nine recovery cases were reported today, including two at Prince Hamzah Hospital in Amman, six at King Abdullah University Hospital in Irbid and one at Queen Alia Military Hospital.

A total of 2, 402 random tests were conducted today, bringing the total number of tests conducted since the beginning of the crisis to 161, 722.

Citizens showed great commitment during the second day of the comprehensive curfew witnessed a full commitment of citizens, as a very limited number of violations were reported today in accordance with the provisions of the law, according to the statement.

It added that there will be zero tolerance with all those who violate the curfew during the first of Eid Al-Fitr, observed tomorrow.

Within two days after it was launched, the total number of users of the Aman.jo application reached about 60, 000 citizens.