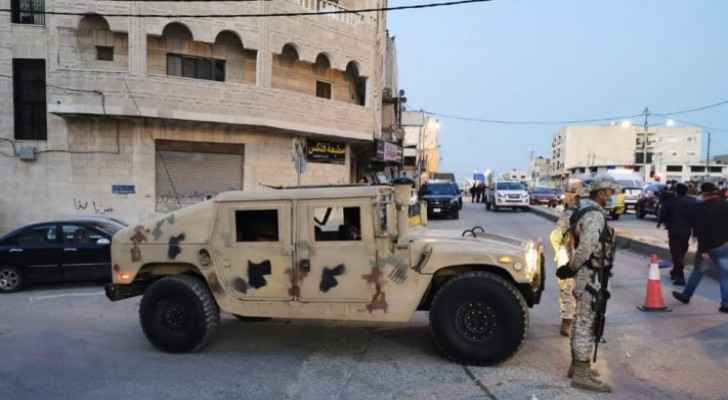 A house in the northern governorate of Irbid was placed under isolation, after its owner, who is a truck driver, tested positive for COVID-19.

The driver is among the infections the Health Minister, Saad Jaber, announced last evening during the daily press briefing.

Member of the Executive Committee of the Corona Crisis Management in Irbid, and Health Affairs Director Qasem Mayas, said the isolation of the house, located in the town of Samad in Northern Al-Mazar, was overseen by head of the committee, Irbid governor, Radwan Al-Otoum and Irbid police director, Colonel Ahed Al-Sharayda, pointing out that joint forces from the army and security directorate carried out the isolation process, which will last 14 days as a precaution.

Also, on Wednesday, a house was isolated in the Kuraymah town in the Northern Aghwar district, after an infection was recorded yesterday, indicating that the house is located within a previously isolated area in the town.

Mayas indicated that results of 150 COVID-19 samples that were collected from bank employees in Irbid and their contacts following the infection of employees at the bank earlier, have all returned negative.