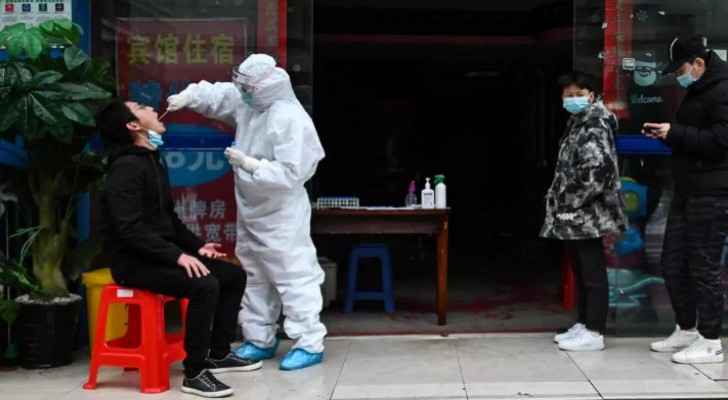 China recorded five new COVID-19 confirmed cases during the last 24 hours, of which one is of a person who came from abroad, the National Health Commission (NHC) reported today.

In a daily statement, the NHC said it had received reports of 82,965 confirmed cases and 4,634 deaths in 31 provincial-level regions of the Chinese mainland.

On the other hand, a group of Chinese scientists has identified three biological clues in coronavirus patients’ blood samples to predict their risk of death 10 days in advance with 90% accuracy.

High levels of both an enzyme associated with tissue breakdown and a protein produced during inflammation, as well as low levels of lymphocyte white blood cells, were the key predictors.

Using these markers for an early diagnosis of risk of death among people with COVID-19 is vital to prioritize care for the patients who are most at risk.