Government spokesman: No plans to reopen airports at the current stage

Government spokesman: No plans to reopen airports at the current stage 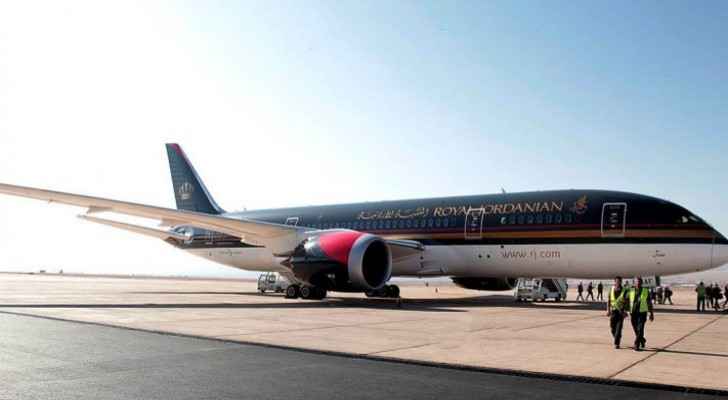 The Minister of State for Media Affairs, Amjad Adaileh, denied on Tuesday, May 19, reports that there are plans to reopen the airports and resume tourism and travel activity at the current stage.

During a press conference at the Prime Ministry building, Adaileh stated that there is a specialized team headed by the Head of the Civil Aviation Regulatory Commission (CARC), Haitham Mesto, and includes the various parties concerned to study all the technical and logistical requirements in preparation for the stage with which the airports can be operated.

He pointed out that people's commitment to the comprehensive curfew reached approximately 99%, adding that the success achieved by Jordan was due to the citizens' commitment despite the violations that were dealt with according to the law.

With regard to the resumption of work in the public sector after the Eid holiday, Adaileh said ministers will set quotas for those who will be required to go back to work, stressing that this process will be streamlined by a back-to-work manual the government has recently released. Also employees with pre-existing conditions as well as pregnant and breastfeeding women will be excluded from the back-to-work decision.

Al-Adayleh revealed that the government is considering the reopening of governorates where no cases were recorded.