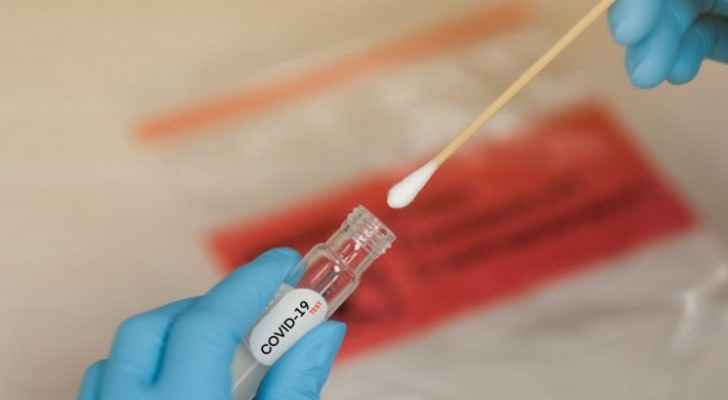 Results of the Irbid COVID-19 infected doctor's close contacts all returned back negative, according to health sources familiar with the matter.

These samples were collected from people who had close contact with the infected doctor working at Princess Basma Hospital in Irbid, who was announced positive last Friday evening.

In a related context, Director of the Hospital Hospital, Dr. Mohammed Bani Yassin, stated on Sunday, May 17, that more than 200 samples were collected from medical and technical staff, who contacted the infected doctor, adding the testing results will be announced in a two-day period.

For his part, Director of Irbid Health Affairs, Dr. Qassem Mayas, said in press statements on Sunday that the epidemiological situation in the northern governorate is "reassuring and under control."

To curb the infection transmission, Mayas stressed the importance of the citizens' compliance with the prevention and public safety measures and the implementation of the social distancing rules.

Later in the day, a responsible medical source confirmed that the doctor tested negative for the virus.

Lockdown on 4 out of 5 isolated buildings in Irbid lifted