No COVID-19 cases recorded inside the Kingdom today, 11 confirmed for people coming from abroad

No COVID-19 cases recorded inside the Kingdom today, 11 confirmed for people coming from abroad 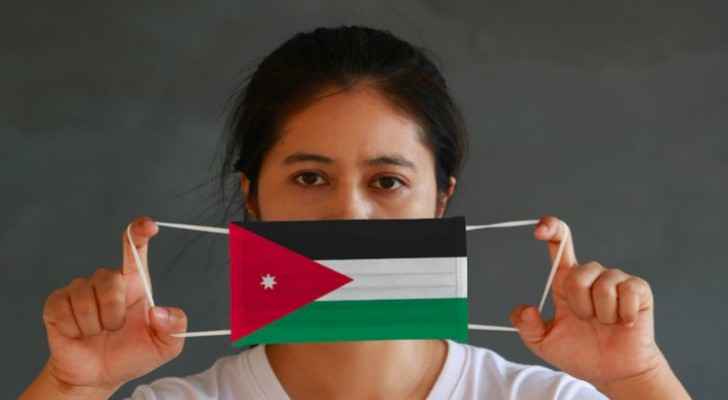 No new coronavirus cases were recorded inside the Kingdom today, according to a statement issued by the government and Ministry of Health.

"However, 11 cases were confirmed for people coming from abroad and they were as follows:

- A Jordanian citizen returning from Dubai.

- 10 truck drivers who were found infected at the Al-Omari borders between Jordan and Saudi Arabia, including five Jordanians and five Arab nationals, who were sent back to their countries.

"Three recovery cases were confirmed today at Prince Hamzah Hospital, where the number of active cases has reached 132," the statement indicated.

A total of 3, 993 random tests have been conducted today, bringing the total number of tests conducted since the beginning of the crisis to 140,222.

For the second day in a row, the process of operating flights to bring back home Jordanians and students abroad continued within the second phase of the returning plan, according to the statement.

The details of the third phase will be announced during the coming days, which will include new countries.

All returnees will be subject to precautionary quarantine, including those who have previously been infected with the virus and have recovered.

Complaints and inquiries can be submitted through one of the following: