No COVID-19 cases recorded inside the Kingdom today, 6 confirmed for people coming from abroad

No COVID-19 cases recorded inside the Kingdom today, 6 confirmed for people coming from abroad 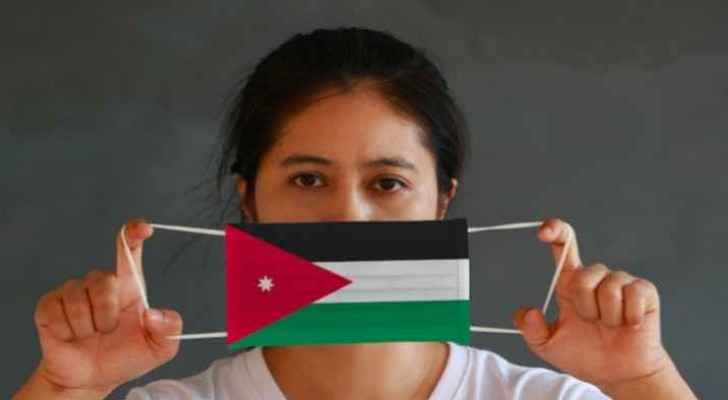 No new coronavirus cases were recorded inside the Kingdom today, according to a statement issued by the government and Ministry of Health.

"However, four cases for students quarantined in the Dead Sea area were confirmed today, including two returning from London and two returning from Egypt. In addition, four non-Jordanian truck drivers were found infected with the virus at the borders and were sent back to their countries," the statement indicated.

Nearly 4, 500 random tests have been conducted today, bringing the total number of tests conducted since the beginning of the crisis to 127, 307.

The Ministry of Health calls on citizens to adhere to and abide by the precautionary and preventive instructions, wear face masks and practice social distancing to reduce the risk of infection.