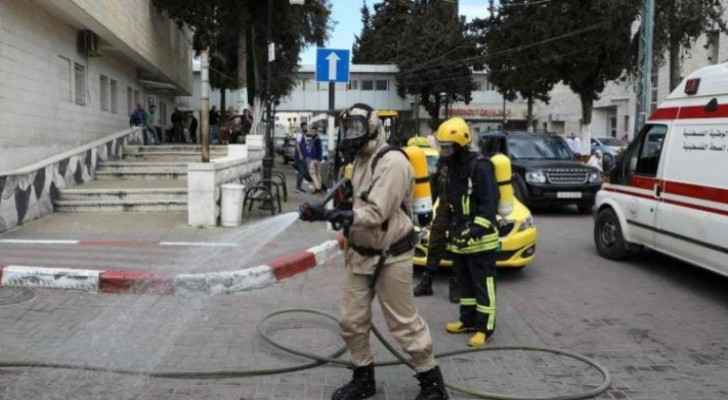 Palestinian Minister of Health Mai Alkaila announced today that one new coronavirus case was confirmed and 37 patients have recovered in occupied East Jerusalem.

In addition, two more recoveries were reported in the West Bank, one in a Jerusalem district village and the other in Hebron in the south of the West Bank.

Alkaila said 123 cases are still active, including 60 in East Jerusalem, 17 in Jerusalem district villages under Palestinian Authority control, 13 in the Ramallah district, 24 in the Hebron district, two in Nablus, one in Tulkarm and six in the Gaza Strip.

In addition, 562 cases were admitted to house quarantine to bring the total now to 14,510.

No patient is currently in ICU while all the patients are in good condition, said the Minister.