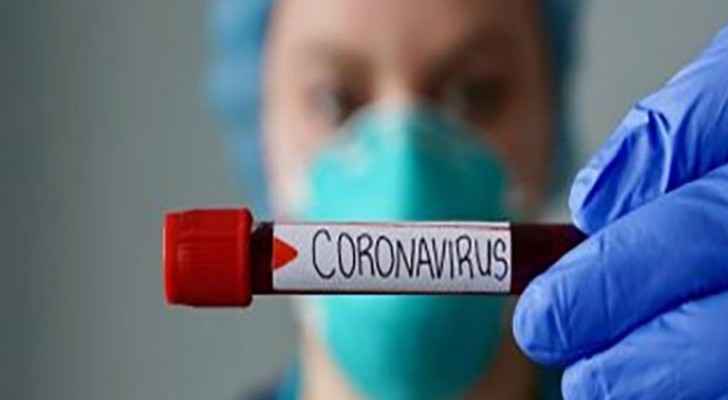 Since yesterday, the Epidemiological Investigation Committee in the Ramtha District Health Directorate has tested 490 people, including workers at the Iceberg Ice Cream Factory and truck drivers, according to Ramtha Health Director Dr. Riyad Al-Shayyab.

He revealed that 130 employees at the factory, who were in contact with the infected ice cream distributor in Jerash, underwent the coronavirus test, Al Ra'i newspaper reported.

"The epidemiological inspection teams will reexamine 360 truck drivers to ensure that they do not have the virus," Shayyab said, stressing that these drivers were examined 14 days ago and the results were negative.

He added that the teams will test workers at security services, hospitals and health centers, as well as those who have contact with them during next week.

10 people arrested for joining a gathering in Ramtha, ....

10 people arrested for joining a gathering in ....

10 people arrested for joining a gathering in ....