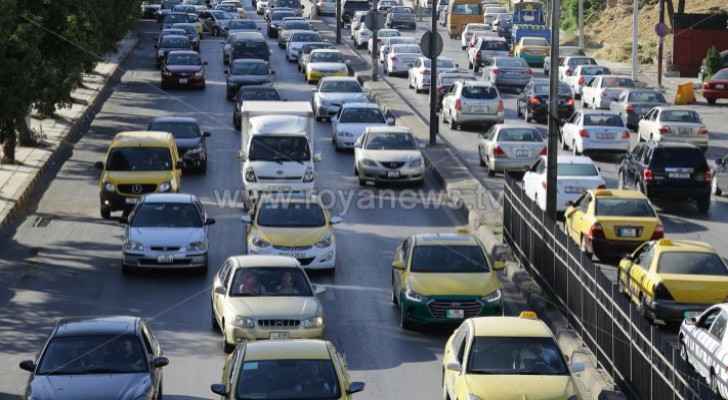 Cadres of the Central Traffic Department (CTD) have so far seized 236 vehicles that violated the government's decision allowing people to use their vehicles that took effect at 8 am today.

In a statement, the Public Security Directorate (PSD) confirmed that the impounded vehicles will be held for a month at the designated yards and the necessary legal action will be taken against the drivers.

"Despite the majority's commitment to the instructions issued to organize the traffic, some people committed violations without adhering to the system," the statement added.

The PSD called on all citizens to comply with the instructions issued regulating the use of private vehicles and public transportation, according to the even-odd license plate policy.