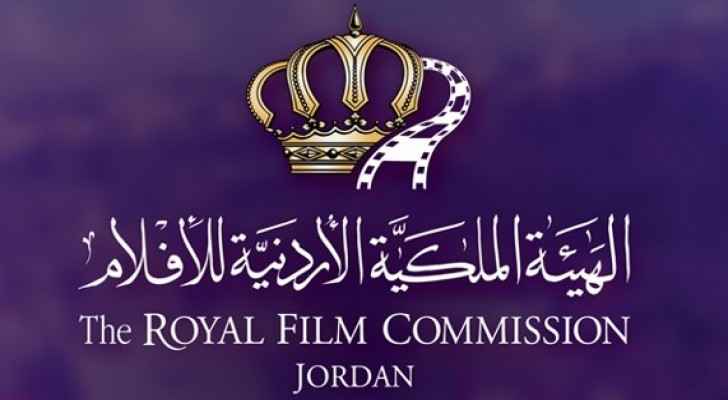 The short film "Consequence 2020", directed by Obaida Al-Saleh, won the second round of the competition. A selection committee shortlisted three films, which were published, last Tuesday, on the RFC’s social media platforms allowing the public to vote for their favorite film.

The RFC had launched "One & Meter Beyond" competition – i.e. the minimum social distancing required between two people – on the 29th of March following confinement rules and restrictions on all movement and gatherings. The competition incited filmmakers residing in Jordan to document their experience or share their thoughts and tell stories linked to the current confinement audio-visually and without leaving their houses.

Out of social solidarity in these difficult times, the RFC allocated the competition’s prizes to support families particularly affected by the current health situation, by presenting the prize in the name of the winner to charitable entities. The award of the second round, worth 300 Jordanian dinars, will go in the name of the winner Obaida Al-Saleh to the "Naua" initiative that promotes philanthropy and civic engagement.

The winning film "Consequence 2020" focuses on the importance of staying home during the spread of COVID – 19 and the consequences of going outside. Along with the winning movie, the other two shortlisted films were: "Corona Phobia" by Yazan Meqdad and "Books vs Corona" by Othman Mashwrah.

The Royal Film Commission – Jordan (RFC) is a public institution, with administrative and financial autonomy, established in 2003 with a mandate to promote for and contribute to the development of an internationally competitive Jordanian audio-visual industry. The RFC organizes training workshops, screenings and provides production support services.