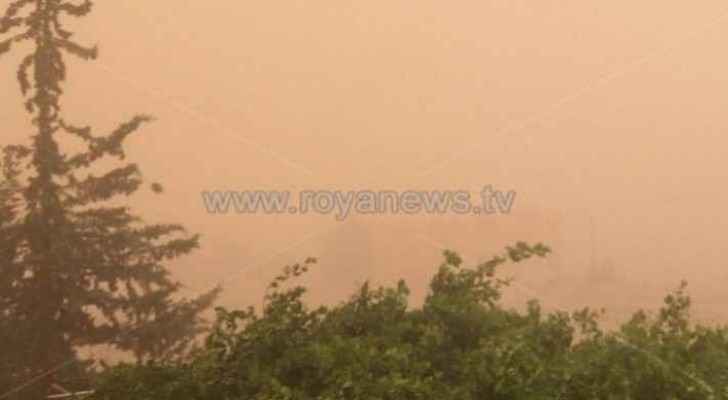 A Khamasini weather depression, accompanied by a relatively hot, dry and dusty air mass, is expected to hit the Kingdom tomorrow, April 22, according to Arabia Weather.

During daytime, the weather will be relatively hot, as temperatures will be 7-9 degrees above their annual average.

The weather is expected to be dry in most regions, with active winds that cause dust to rise, especially in the southern and eastern areas.

At night, a drop in temperatures is forecast. The weather will be generally cold and dusty, causing low visibility, especially in the southern and eastern regions.

-The risk of dust for people who suffer from respiratory diseases and eye allergies.

-Low visibility due to dust.