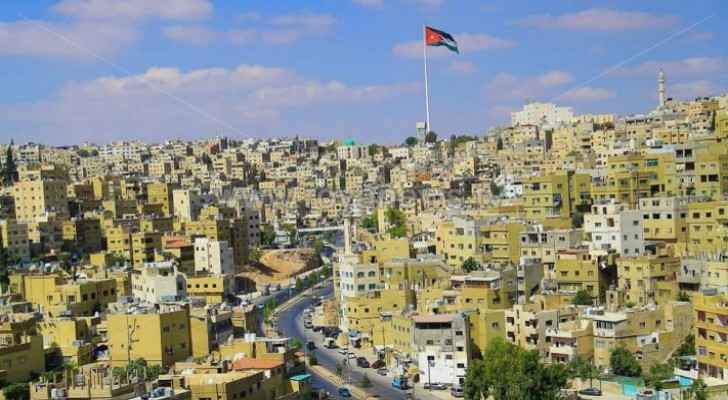 A slight rise in temperatures is expected today, bringing fair weather conditions in many parts of the Kingdom, and warm weather in the Jordan Valley, the Dead Sea and Aqaba, according to the Jordan Meteorological Department (JMD).

At night, the weather will be relatively cold in various parts of the Kingdom and pleasant in the Jordan Valley, the Dead Sea and Aqaba.

Maximum and minimum temperatures for today will hover between 17-8 degrees in Amman, 13-5 degrees in the northern cities and 15-4 in the southern governorates. In the port city of Aqaba, the weather will be hotter with highs reaching 29 and lows dropping to 16 degrees.

As for tomorrow, a further rise in temperatures is expected, as the weather will be relatively warm in most areas.

At night, there will be a slight chance of rain showers in the far south of the Kingdom, with northeasterly to northwesterly moderate speed winds, causing dust to rise at times in the southern and eastern regions.