15,000 COVID-19 tests conducted in the Kingdom so far at a total cost of JD1 million

15,000 COVID-19 tests conducted in the Kingdom so far at a total cost of JD1 million 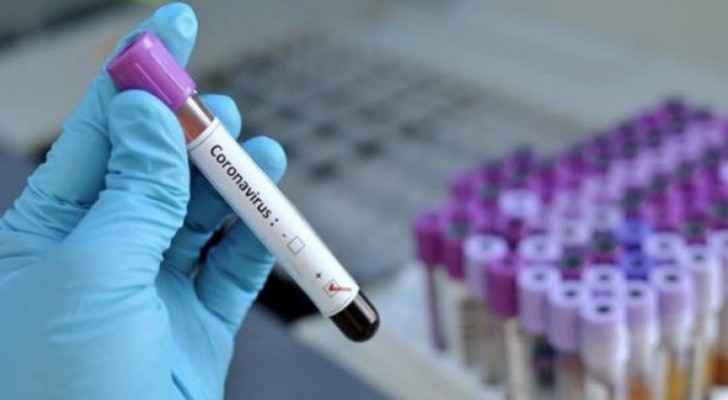 The Health Ministry, in cooperation with the Royal Medical Services, has conducted 15,000 coronavirus tests in the last 66 days at a total cost of JD1 million, according to official figures.

The tests began early February and have since continued at an accelerated rate, as the cost of tests is JD50 each.

"This is the cost per test, as 15,000 tests have been carried out to date, and this cost is borne by the Ministry," the National Committee for Epidemics spokesman Nathir Obaidat said.

He added that a cadre of 15 consultant physicians and medical specialists are currently dealing with the COVID-19 cases at the King Abdullah University Hospital in the Irbid governorate and at the Prince Hamza Government Hospital in Amman.

Obaidat said that a cadre of six chest specialists and three intensive care and anesthesiologists are currently working at the Prince Hamzah Hospital, and six chest and intensive care consultants at the King Abdullah Hospital, in addition to 100 resident doctors in both hospitals working 24-hour rotating shifts, plus nursing teams and crews that offer services to patients and doctors.

The Committee will carry out random tests in many regions across the Kingdom, including those which have not recorded any cases of the novel coronavirus and those that have recorded few infections, focusing on hospitals, doctors and civil defence personnel, "the first line of defence" in the national effort to combat the pandemic.

Up till the evening of April 5, the total number of coronavirus cases in the Kingdom reached 345 cases, including five deaths and a number who recovered.