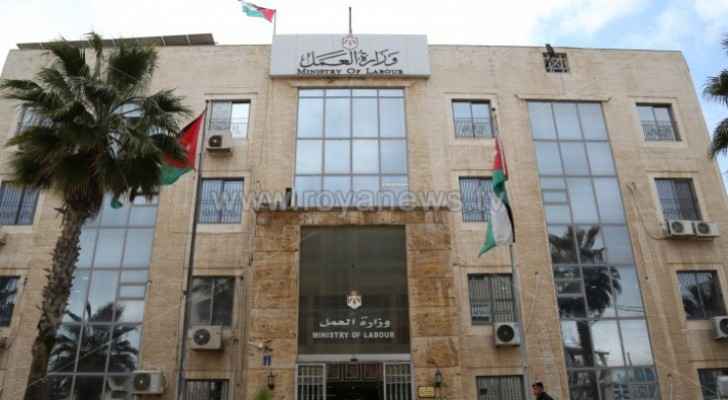 The Ministry of Labor announced it will take the necessary legal measures against private sector entities that laid off 1,281 workers and employees at the end of last March.

In a statement to, Haitham Najdawi, Director of the Ministry's Central Inspection Department, said the Ministry received complaints from employees in the private sector, who were laid off last March, following a cabinet decision to suspend the work of the public and private sectors for two weeks.

The decision had considered public and private sector employees on an official paid leave without reductions to their annual leave balance.

Najdawi stated that the Operations and Control Room received more than 5,000 complaints and inquiries by the end of March, including 2,038 complaints from employees who were laid off and others from people who were forced to work during the imposed curfew. He stressed that legal measures will be taken against these institutions.

On March 20, the Labor Ministry had launched an electronic service to report any violations of government decisions during the crisis.

Government announces 22 projects under the public-private ....

Government announces 22 projects under the ....

Government announces 22 projects under the ....

Schools, some universities out in the Kingdom due to bad ....

Schools, some universities out in the Kingdom ....

Schools, some universities out in the Kingdom ....

Schools, some universities out in the ....