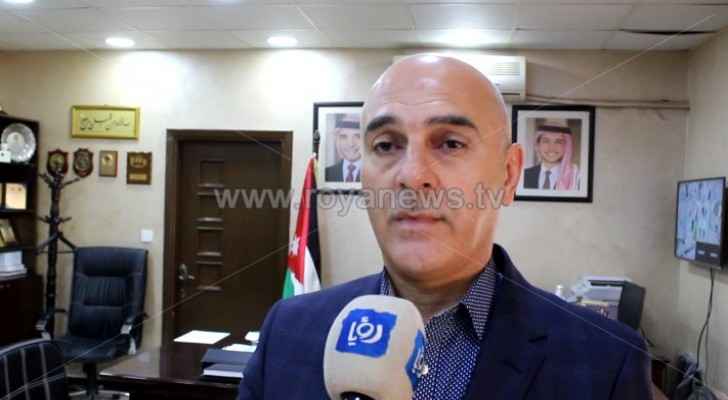 Aqaba Governor Ghassan Al-Kayed has confirmed today that no damages were reported as a result of the earthquake that struck the city this morning.

Speaking exclusively to Roya, Kayed stressed that the Aqaba Civil Defence Directorate checked various areas in the governorate and vital facilities there, noting that life in Aqaba is normal.

An earthquake of magnitude 4.6 on the Richter scale struck the city of Aqaba this morning, according to Roya's correspondent in the city.

Director of the Jordan Seismological Observatory (JSO) Mahmoud Qaryouti said that an earthquake struck the Aqaba city, originating in the Gulf of Aqaba, 60 km south of the city, with a magnitude of 4.6 on the Richter scale.

Qaryouti didn't reveal if there were any aftershocks.

Witnesses and citizens confirmed a big earthquake in the city of Aqaba this morning and indicated that they felt it at 8:04 am.