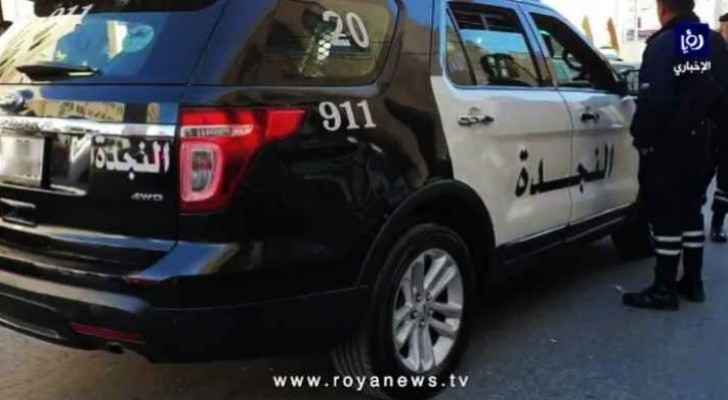 He added that the PSD received a tip-off indicating that a man was trying to perform Friday prayer at one of the mosques in the area along with 21 persons.

The PSD cadres arrested all the 22, where legal actions will be taken against them for violating the defence orders, the spokesman noted.

Also read: 20 people who had close contact with doctor infected with corona in Ramtha test negative

Mosques open for Friday prayer during ....