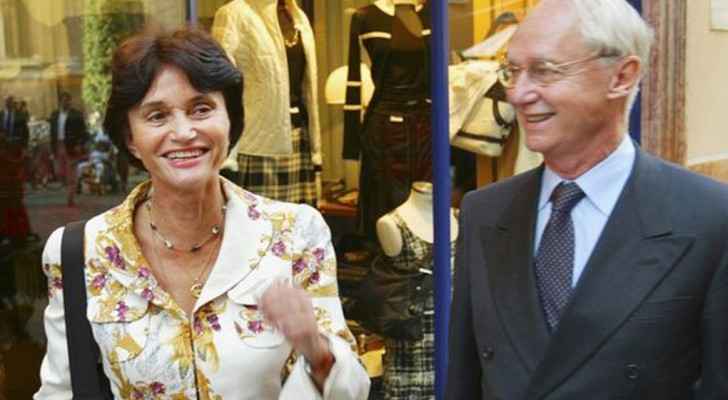 Princess Maria Teresa of Spain has died aged 86 after testing positive for coronavirus.

The princess, of the Bourbon-Parma Royal Family in Spain, passed away yesterday her younger brother, Prince Sixtus Henry of Bourbon-Parma, announced, according to the Daily Mail.

It comes as Spain registered a record number of coronavirus deaths in a single-day period with the army now being handed emergency powers to transfer bodies because undertakers are unable to cope.

The number of deaths from COVID-19 in the past 24 hours is 832, it emerged this morning, bringing the nation's death toll to 5,690 since the outbreak began.

Today's tally beats the previous Spanish record for a single day of 769 coronavirus cases which was recorded on Friday.

It puts Spain now firmly in second place as the worst-hit nation ahead of China with 3,295 in total.

RHC mourns passing away of Princess ....