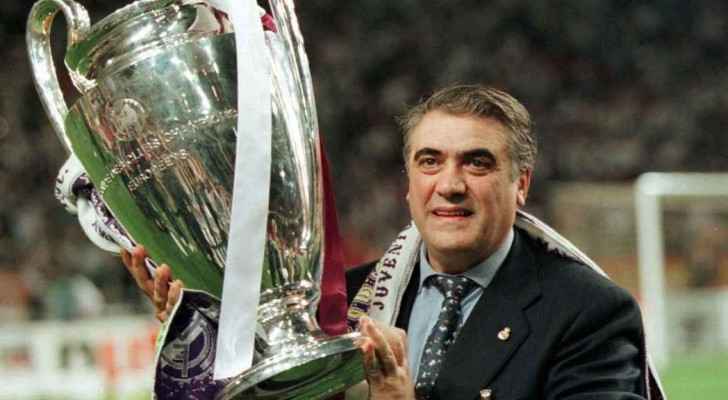 Former Real Madrid President Lorenzo Sanz died on Saturday in hospital. He was diagnosed with coronavirus.

"My father has just died," wrote Sanz's son, also called, Lorenzo Sanz on Twitter, "he did not deserve this end in this manner. One of the best, most courageous and hardworking people I have seen in my life. His family and Real Madrid were his passion."

Sans had suffered a fever for over a week at home before being admitted to the Fundacion Jimenez Diaz hospital in Madrid on Tuesday.

The club released a statement on Saturday that partly read: "The club wishes to convey its condolences to his wife Mari Luz, his children, Lorenzo, Francisco, Fernando, María Luz [Malula] and Diana, as well as his family and friends. Our condolences are shared by all Madridistas."

During his presidency from 1995 to 2000, Real won the Champions League twice.

Sanz signed players such as Roberto Carlos, Clarence Seedorf and Davor Suker during his time in charge of the 33-time Spanish champions.