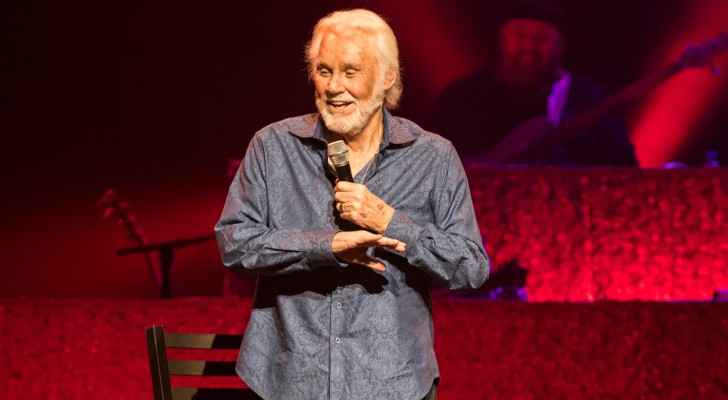 The American singer-songwriter Kenny Rogers passed away "peacefully" at the age of 81 from natural causes.

"The Rogers family is sad to announce that Kenny Rogers passed away last night at 10:25 PM at the age of 81," his rep said.

"Rogers passed away peacefully at home from natural causes under the care of hospice and surrounded by his family. The family is planning a small private service at this time out of concern for the national COVID-19 emergency. They look forward to celebrating Kenny’s life publicly with his friends and fans at a later date."

To his name, Rogers has a staggering 30 Number One singles across the U.S. pop, country, and adult contemporary charts from 1977 to 1999, earned three Grammys, six CMA awards, and eight ACM Awards, along with membership in the Country Music Hall of Fame.

His top hits include "The Gambler," "Lucille," "Islands in the Stream" and "Lady."