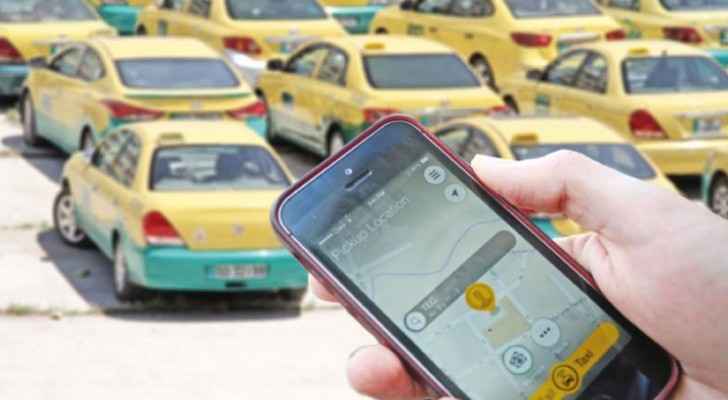 The Central Traffic Department (CTD) has called on yellow taxi, and ride-hailing apps drivers to immediately stop working, otherwise legal measures will be taken against violators, and their cars will be seized in the designated impound lot.

This comes following the government's decision to impose curfew in Jordan, as part of its measures to fight coronavirus.

However, the government will announce on Tuesday, March 24, specific times for people to get their needs within a mechanism that will be announced at that time.