Government imposes curfew in Jordan as of tomorrow morning 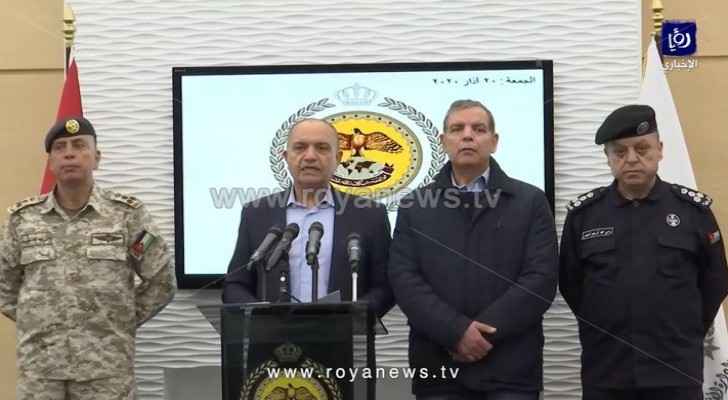 The government has decided to impose a curfew in Jordan, as part of its measures to fight coronavirus.

However, the government will announce on Tuesday, March 24,  specific times for people to get their needs within a mechanism that will be announced at that time.