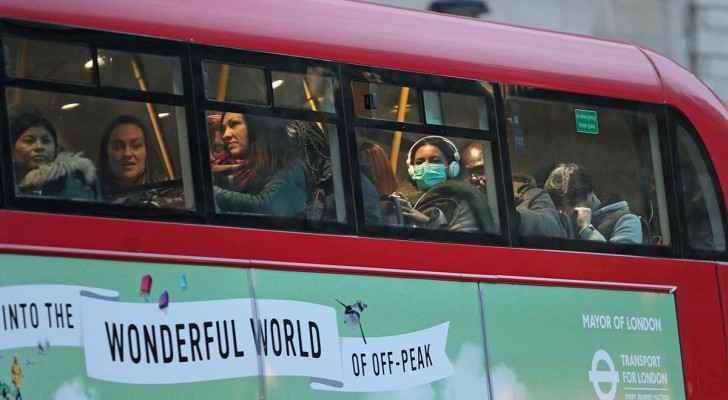 Upon the temporary closure of around 40 underground stations, closing schools starting Friday and canceling this year’s exams, the government of Boris Johnson declared today that up to 10, 000 military personnel may be deployed to manage public services in the capital in an attempt to contain the spread of the Coronavirus.

Members of the public with serious health conditions will soon be asked to self-isolate for 12 weeks and Prime Minister Johnson said that “we may have to take even more drastic action in the coming days.”

Britain has suffered 128 deaths to date and has 2, 689 registered cases with 20 of them in serious or critical condition. Many have criticized the government for not taking measures fast enough to curb the pandemic.

Last week, Labour Party leader Jeremy Corbyn accused the government of being “complacent” and “well behind the curve” in its handling of the coronavirus outbreak.

However, when told by reporters yesterday that many people are not heeding the government’s advice not to go out in public, Johnson said: "The more ruthlessly we can enforce upon ourselves the advice... the fewer deaths we will have and the less suffering there will be." Addressing the public, Sadiq Khan, London’s Mayor also declared today that "Londoners should be avoiding social interaction unless absolutely necessary."