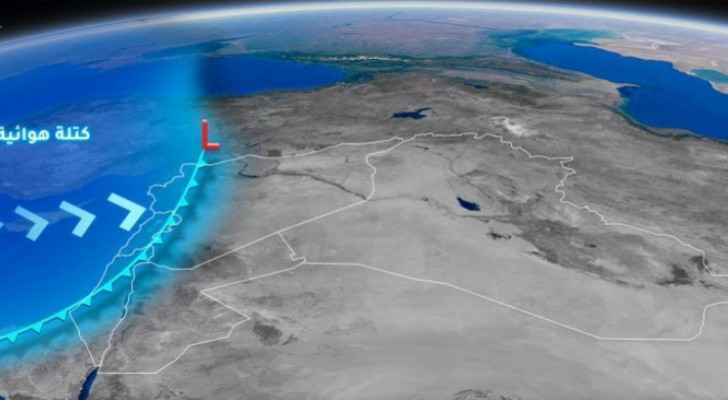 A second-degree weather depression is expected to hit the Kingdom as of tomorrow afternoon and until Thursday, March 19.

According to Arabia Weather, the weather depression will be accompanied by a cold air mass, bringing temperatures down, as they will be five degrees below their annual average.

During daytime tomorrow, the weather will be relatively cold, with partly cloudy to overcast skies, as temperatures may reach 10 degrees.

Rain showers are in the forecast in the northern and central parts of the Kingdom, with westerly moderate speed winds, causing dust to rise in the Badia region.

At night, a further drop in temperatures, as they may reach five degrees.