Two killed during riots in Irbid Correctional and Rehabilitation Center

Two killed during riots in Irbid Correctional and Rehabilitation Center 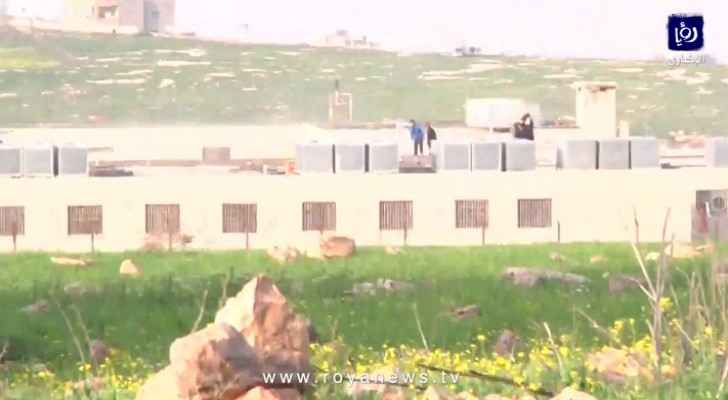 Two inmates have died today during riots that took place in the Irbid Correctional and Rehabilitation Center.

Spokesman for the Public Security Directorate (PSD) said that security forces work on controlling the riots, which broke out after the government decided to ban visits to prisons for two weeks as a precautionary measure against corona.

The spokesman added that the security forces are still present at the Center to enforce security, and control the riots.

Chilean state of emergency extended around country after ....