Several people who had direct contact with infected US tourist, who visited Jordan, were examined

Several people who had direct contact with infected US tourist, who visited Jordan, were examined 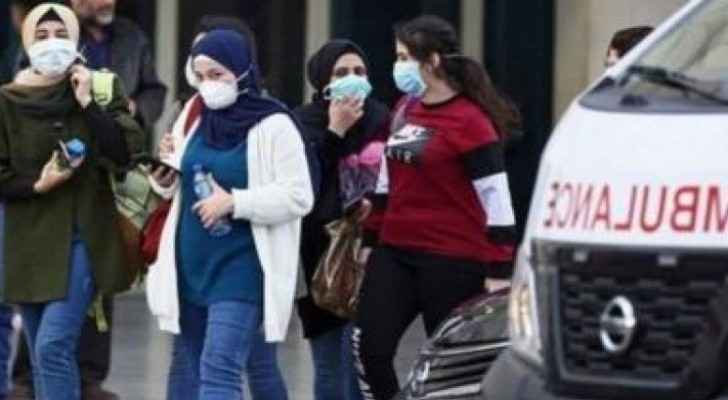 As Canada announced that a Canadian citizen, who was on a visit to Jordan, was infected with coronavirus, the Jordanian officials at the Ministry of Foreign Affairs immediately contacted the Canadian authorities to get more details on the case.

The Assistant Secretary-General of the Ministry of Health, Dr. Adnan Ishaq said that all precautionary measures will be taken to ensure that no one gets infected with the virus.

In a related context, Ishaq explained that the Ministries of Health and Tourism had identified and examined some people who had direct contact with the US tourist, who was on a visit to the Kingdom and was infected with the virus upon her arrival in Tel Aviv, were tested

"As a general measure, the ministries of Foreign Affairs, Health and Tourism work to follow up on any corona cases announced abroad of people who were on visits to Jordan," Ishaq said.

The measures include knowing the travel history of the infected person, when he tested positive, on board of which flight he had traveled and the tourist and other facilities that he visited or stayed in, so that the precautionary health measures, such as examination, sterilization and quarantine, are executed if necessary, he stated.

Ishaq emphasized the fact that any person who was infected abroad with corona and had previously traveled to Jordan does not mean that he contracted the disease during the visit to the Kingdom, as he may have been infected after leaving the Kingdom or while in the airport of another country or on the plane.

Also read: Corona infected US tourist in Tel Aviv was on visit to Jordan