Latest updates on coronavirus: Number of people quarantined down to 55

Latest updates on coronavirus: Number of people quarantined down to 55 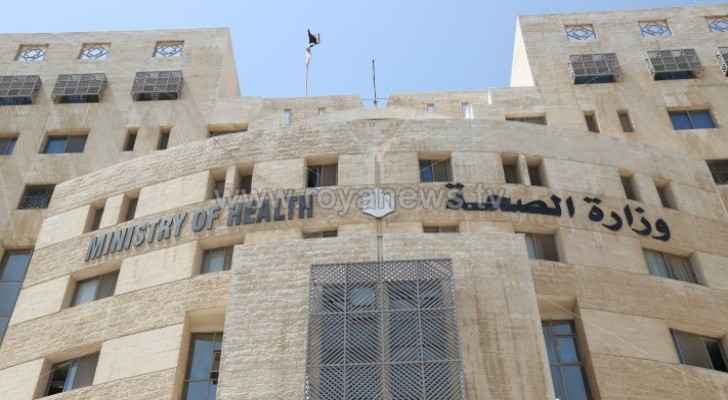 In its daily brief, the Ministry of Health announced on Wednesday, March 11, that the total number of people quarantined as a precaution against coronavirus has decreased to 55.

It also confirmed that there are no new cases of the novel coronavirus in the Kingdom.

Based on the brief:

So far, only one coronavirus case is confirmed in the Kingdom. The infected citizen is in good health condition and he tested negative for the virus on late Monday, March 9.

The total number of people quarantined has reached 55. All the quarantined arrived in Jordan from countries with corona cases.

However, the total number of people who left the quarantine after 14 days has reached 253. None of them had the virus.

The Epidemic Diseases Center (Isolation Center) of Al -Bashir Hospital, a hotel that was rented by the Health Ministry in Amman and a new quarantine department at Prince Hamza Public Hospital.

During a press conference held on Tuesday, March 10, the cabinet decided the following:

The government had earlier decided the following:

2- Employees working in the public sector are not allowed to travel abroad unless they get an approval from the cabinet.

3-No work permits will be issued for immigrants from abroad.

4-No vacation permits will be issued for expatriate workers and foreign students, so they don't go to countries where the disease is spreading.

5-No school trips will be allowed.

Read more: Coronavirus in Jordan: All we know so far