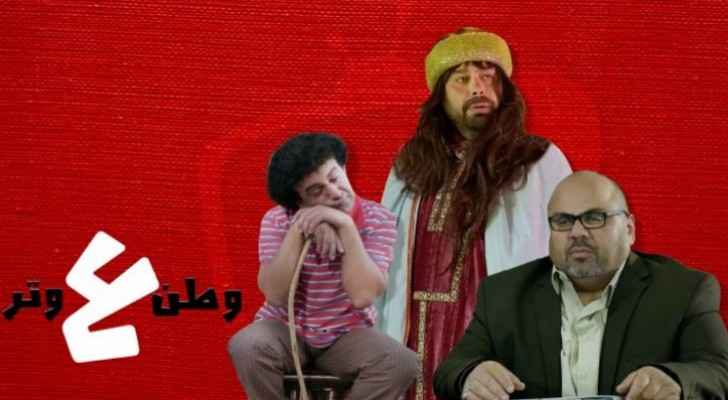 "Watan Ala Watar" crew has started filming the fourth season of the series that will be broadcasted in Ramadan 2020.

The shooting will take place in several areas of Amman.

The talented Palestinian actor Imad Farajin will be back exclusively on Roya screen in Ramadan with Jordan's most favorite series Watan Ala Watar.

Watan Ala Watar, which topped the list of the most popular and trending series during Ramadan 2019, will be aired during Roya's Comedy Hour after Iftar.

Watan Ala Watar is a satirical comedy series produced by Roya and written by Imad Farajin. It tackles various social issues in society, in the form of light comedy.

This upcoming Ramadan 2020 Roya promises the audience to exceed expectations by designing a grid that suits all family members, hoping to achieve another great success as well as great view rate.