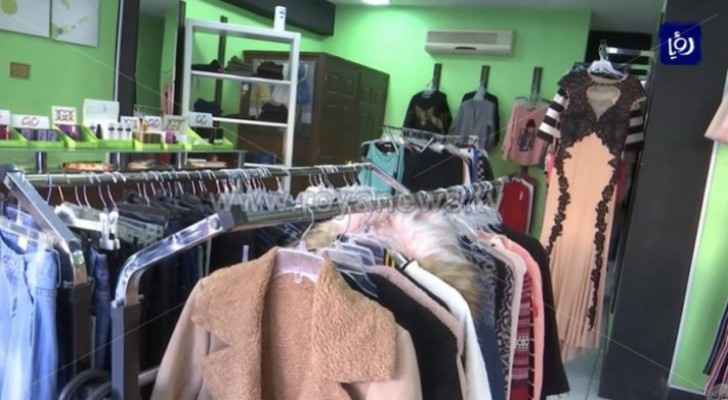 The Chairman of the Amman Chamber of Commerce Khalil Al-Haj Tawfiq stressed that the prices of Chinese goods, particularly clothing, toys and electrical appliances will not go up.

Tawfiq made his statements amid the spread of the novel coronavirus and expectations of a significant price hike for various commodities during the coming period.

Tawfiq indicated that the Chinese goods were shipped to Jordan before the virus spread and that the Jordanian market is now witnessing a recession.

For his part, Jordan’s Textile and Readymade Clothes Syndicate President Munir Deyyeh confirmed that the Jordanian clothing markets will not be affected during the next three months, as the quantities of the summer season clothes that were imported cover the market needs until Ramadan.

Deyyeh said that a number of traders import clothes from other markets such as the Turkish market as a main supplier, the Egyptian, some European Union countries and a number of factories in Southeast Asia.