First death from corona in the U.S. confirmed in Washington

First death from corona in the U.S. confirmed in Washington 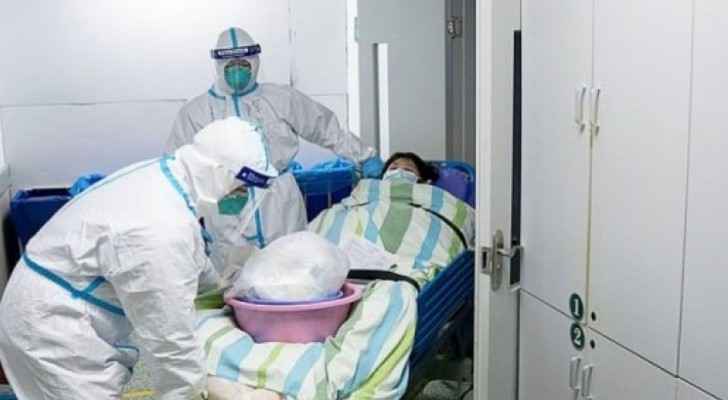 The first coronavirus death in the U.S. was registered in Washington on Saturday, February 29.

Spokesman for the U.S. health authorities in Washington confirmed that at least 100 people are infected in the U.S.

The patient was a man in his 50s who had underlying health conditions, CNN reported.

There was no evidence the patient had close contact with an infected person or a relevant travel history that would have exposed the patient to the virus, said Dr. Robert Redfield, director of the US Centers for Disease Control and Prevention, at the White House.

He suggested the patient became ill through community spread.

This is not the first death of an American from coronavirus, as a 60-year-old US citizen died earlier this February in the city of Wuhan, China, where the virus first appeared in late December.