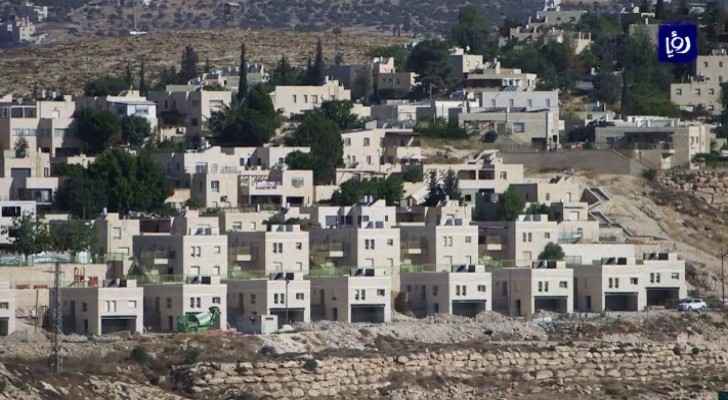 The Ministry of Foreign Affairs and Expatriates inveighed against the announcement of Israeli Prime Minister Benjamin Netanyahu to build 3,500 additional settler houses in the E1 area east of occupied Jerusalem.

Minister of Foreign Affairs and Expatriates, Ayman Safadi, rejected the declaration as a flagrant violation of international law and international humanitarian law and UN Security Council resolutions, and a highly dangerous unilateral action that undermines any prospects for a two-state solution based on international legitimacy resolutions.

In a tweet on his Twitter official account, Safadi warned against the ramifications of the announcement and stressed the need for the international community to take effective action to prevent its implementation.

He called on the Israeli government to stop building and expanding settlements sense it has obligations as the occupying power.

We condemn Israel’s announcement it’ll build 3500 new settlement units in Area E1, east of occupied #Jerusalm. This is an extremely dangerous unilateral measure that further undermines prospects for peace on basis of 2-state solution. We urge effective Int’l action against it.

Corona infected US tourist in Tel Aviv was on visit to ....