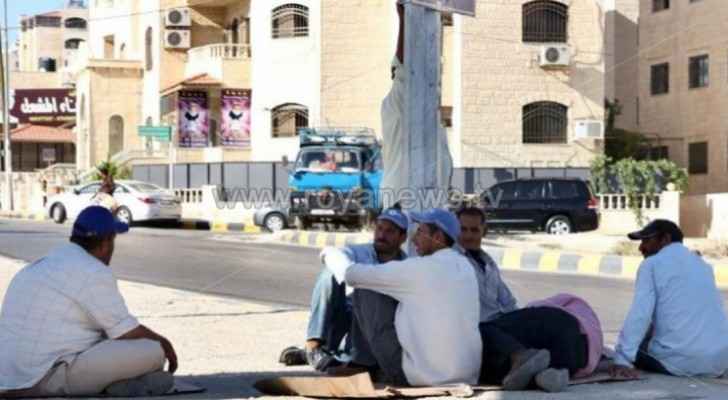 The Cabinet decided on Monday, February 24, to endorse Labour Minister, Nidal Bataineh's proposal to grant an additional time limit for non-Jordanian workers, who hold restricted nationalities and applied to rectify their legal status during the grace period that ended on January 31, and did not complete their procedures during that period as they were unable to obtain approvals from relevant authorities.

Non-Jordanian workers of restricted nationalities submit their transactions starting from relevant labour directorates which in turn transfer them to a number of relevant authorities to obtain approvals related to the issuance of work permits, Bataineh said in a statement, adding that employers have complained that some workers were unable to benefit from the grace period due to the delay of approvals for their transactions from other parties.

He noted that after examining and validating a number of transactions, a proposal was presented to the Cabinet, which decided to grant non-Jordanian workers the time limit set for completing their transactions, provided that they had started with them during the grace period.

Accordingly, whoever this decision applies to will benefit from all exemptions mentioned in the cabinet decision regarding legalization and rectifying of the status of foreign workers.