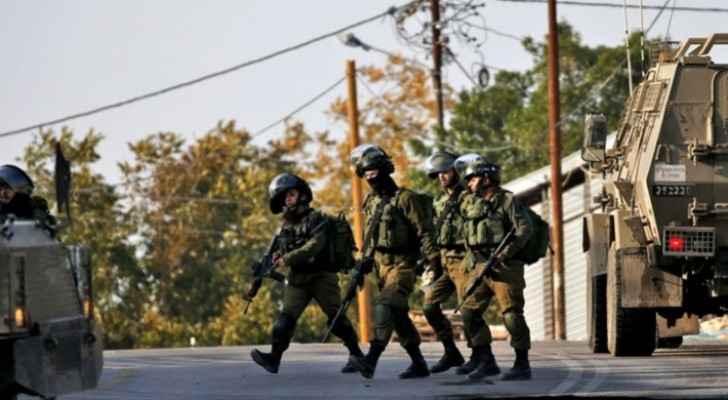 Israeli Occupation Forces (IOF) detained on Monday, February 24, 29 Palestinians in various West Bank cities, including the secretary of Fatah Movement in Jericho and the northern Jordan Valley, a girl and three children, according to a statement issued by the Palestinian Prisoners Society.

The statement indicated that the Israeli army stormed the cities of Hebron, Bethlehem, Ramallah, Jericho, Nablus, Jenin and Tubas and arrested the 29 citizens.