Palestinian killed, others injured by Israeli troops near Khan Younis

Palestinian killed, others injured by Israeli troops near Khan Younis 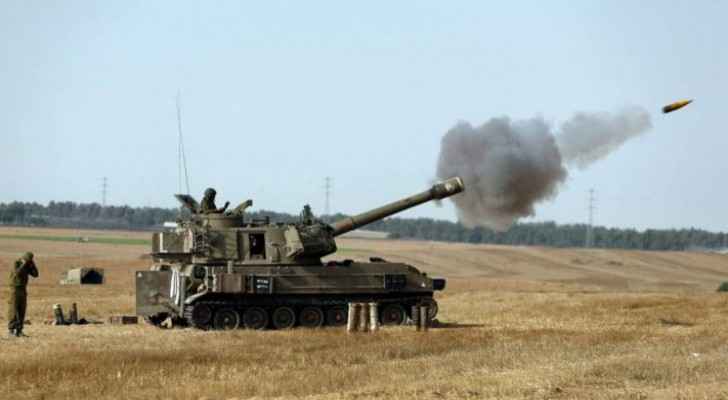 A Palestinian was killed and others were injured today by Israeli troops east of Khan Younis in the south of Gaza Strip, just near the Israeli perimeter fence surrounding the coastal enclave, medical sources said.

"Israeli troops opened gunfire at Palestinian civilians and injured two of them, as they were trying to pull out the body of a Palestinian youth who was killed in an Israeli artillery attack last night," a paramedic of the Palestinian Red Crescent said.

The two were rushed to hospital for medical treatment.

An Israeli bulldozer was later seen pulling out the body of the slain Palestinian youth in a sadist manner to the Israeli side of the perimeter fence.

No further details about the Israeli attack were available until the moment.